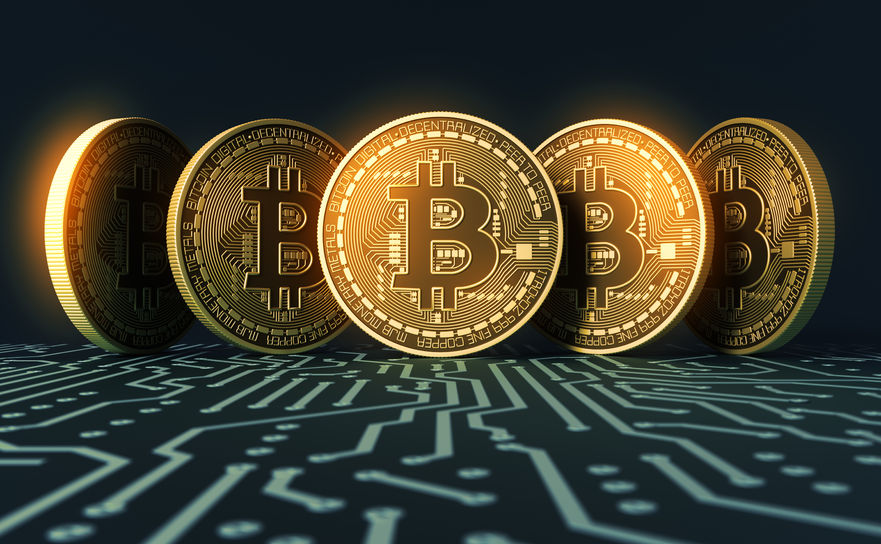 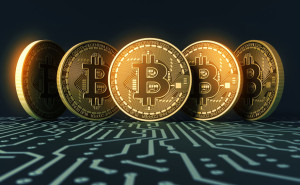 Cryptocurrencies have been around for many years and are slowly gaining more attention worldwide. Their rise in popularity, however, isn’t just due to speculation; cryptocurrencies provide a store of value that can be used to purchase various goods and services. This use makes them appealing because you’re able to conduct transactions without the involvement of banks or third parties.

When it comes to the history of cryptocurrencies, there are a few key moments that stand out. The first is the launch of Bitcoin in 2009, which created the first decentralized cryptocurrency. Then, in 2013, Ethereum was launched and introduced the concept of smart contracts. Finally, in 2014, Litecoin was created as an alternative to Bitcoin with faster transaction times. Dogecoin, meanwhile, was started as a joke currency in 2013 but has since become popular due to its low transaction fees.

Bitcoin
Bitcoin was the first cryptocurrency and is probably the most well known. Bitcoin was invented in 2008 by an unknown person or group of people using the name Satoshi Nakamoto, and started in 2009 when its source code was released as open-source software. As of February 2015, over 100,000 merchants and vendors accepted bitcoin as payment.

Ethereum
Ethereum is a decentralized platform that runs smart contracts: applications that run exactly as programmed without any possibility of fraud or third party interference. Decentralized apps run on a blockchain, an enormously powerful shared global infrastructure that can move value around and represent ownership of property. This enables developers to create markets, store registries of debts or promises, move funds in accordance with instructions given long in the past (like a will or a futures contract) and many other things that have not been invented yet, all without a middleman or counterparty risk.

The project was bootstrapped via an ether presale in August 2014 by fans all around the world. It is developed by the Ethereum Foundation, a Swiss non-profit, with contributions from great minds across the globe.

Litecoin
Litecoin is a fork of Bitcoin that is designed to be faster and cheaper to transact. Litecoin was created in 2011. Litecoin is similar to Bitcoin in many ways, but it has a faster transaction time and a larger supply of coins. Litecoin is often used as a way to store value or make purchases online, and it can be traded for other cryptocurrencies or fiat currencies.

Dogecoin
Dogecoin is a cryptocurrency that started as a joke but has since gained a large following on social media. Based on the popular “Doge” Internet meme, Dogecoin was created as a fun and friendly way to send and receive money online. Unlike other digital currencies, Dogecoin has a very low barrier to entry; you can start using it without understanding all the technical details. Dogecoin is also used as a tipping currency on various websites, where users can tip each other for providing great content or services.

Investing in any cryptocurrency is risky, so it’s important to do your research before putting any money into any of them. However, if you’re looking for an investment with potential, cryptocurrencies are definitely worth considering. Each crypto has its own unique features and benefits, so it’s important to understand what each one is before investing in any of them.