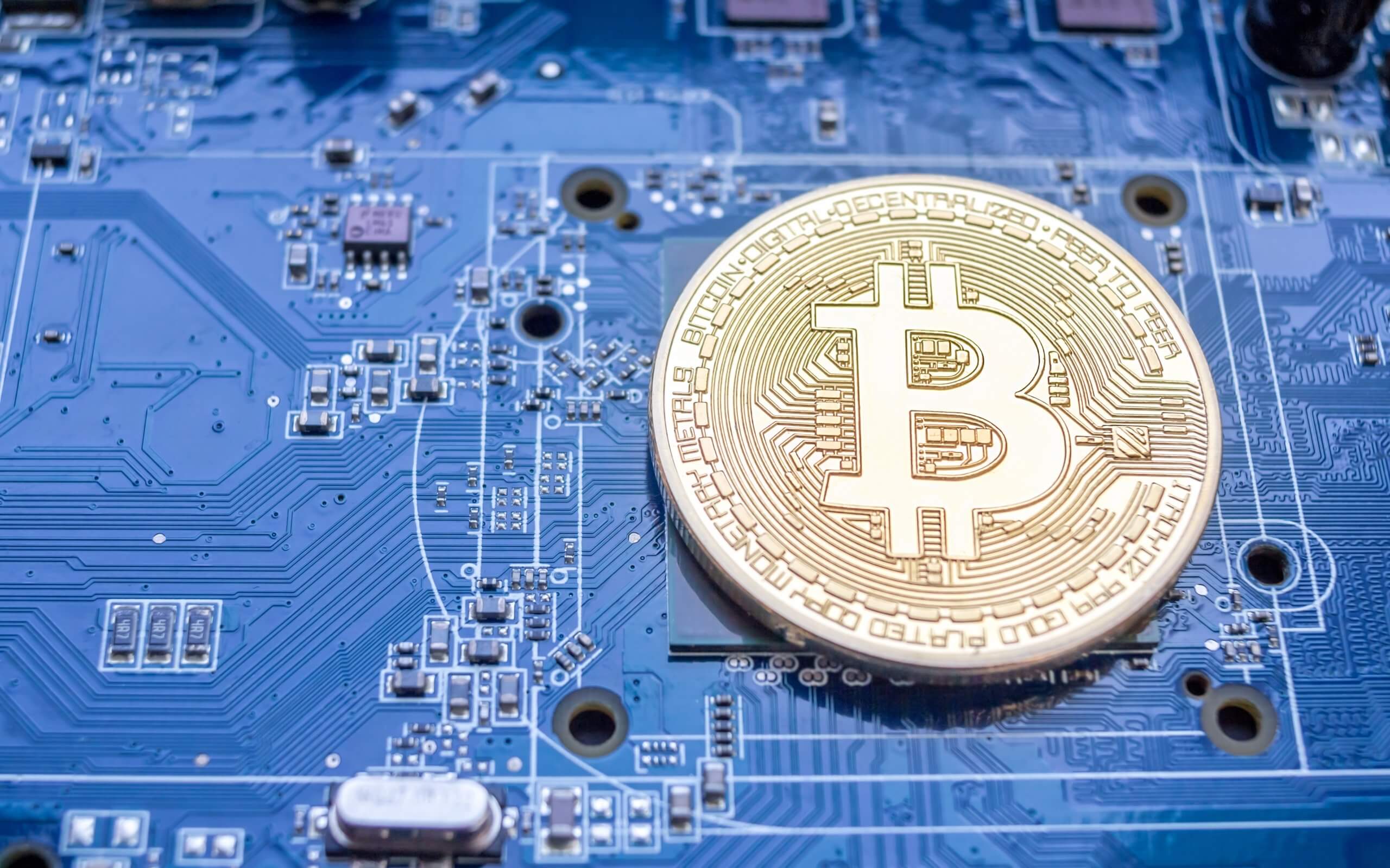 By AdminSeptember 11, 2021No Comments

Are you interested in mining cryptocurrencies? To be more specific, bitcoin? Well, you’ve come to the right place. Without a doubt, cryptocurrency mining is an effective way of making passive income from the crypto market. The process is pretty straightforward. But first, there’s something crucial for you to understand before we get down to explaining this process. Have you ever heard of Proof of Work consensus?

What is Proof of Work consensus in Bitcoin mining?

Cryptocurrency mining is the process of solving high-tech equations (cryptographic equations) using powerful computers. This process basically involves verifying data blocks and then adding them into a public ledger that forms the blockchain network. So, in short, the blockchain network is a chain of data blocks with information regarding transactions within the network.

Now here comes the juicy part: Bitcoin mining is described as the process of introducing new bitcoins into the network through solving these cryptographic equations. The Bitcoin miner gets rewards for solving this equation on time. In other words, this process is known as the Proof of Work (POW) consensus. The process prevents fraud and enables decentralization of this network hence the name decentralized consensus mechanism.

How Does Bitcoin Mining Work?

To get started with Bitcoin mining, you need powerful and specialized computers, a strong internet connection, and a consistent electricity supply. Since mining Bitcoin necessitates a significant amount of computational power, computers must be capable of handling this without difficulty.

A mining kit is required, which includes a power supply, RAM, fan, graphic cards, processor, and fan. Miners must also employ application-specific integrated circuits (ASICs). They must also install and have a good mining app on their computer. In most cases, many transactions are taking place at the same time. These transactions are grouped to form blocks.

Verification of these blocks essentially requires the effort of miners. When a block is validated, it is added to a chain of blocks that have already been verified. As a result, the term “blockchain” was coined. 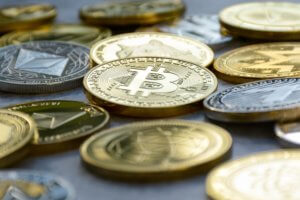 As previously stated, miners use software to connect to the blockchain to solve mathematical puzzles. You’ll need the transaction data to decrypt the blocks, which you may get using cryptographic hash functions. In case you’re wondering, a hash value is a fixed-length numeric value that aids in the identification of data.

Miners endeavor to reduce the hash values to those that are smaller than the objective. As a result, whoever cracks the hash values first is considered the block’s miner. And for that reason, they get a reward. But there’s a catch: the challenge that the miners must solve with each block of transactions is unique.

Not to mention the fact that numerous miners are working on the problem at the same time. The miner who solves the puzzle first, however, is the one who receives the new cryptocurrency. And, to construct a database, miners must keep track of all previous transactions.

In this new era, cryptocurrency mining has become a prominent career. The best aspect is that you may earn a decent amount of money by participating in the mining process. The crypto world, on the other hand, can be extremely volatile; as a result, you should have a solid understanding of the market before investing in mining.

We at Everdime Technologies created a crypto token and named it eDime. We plan to  airdrop (award) a quantity to crypto users and to early adopters of our technologies. Keep an eye out and check back often as it will be a quick announcement and distributed even quicker.