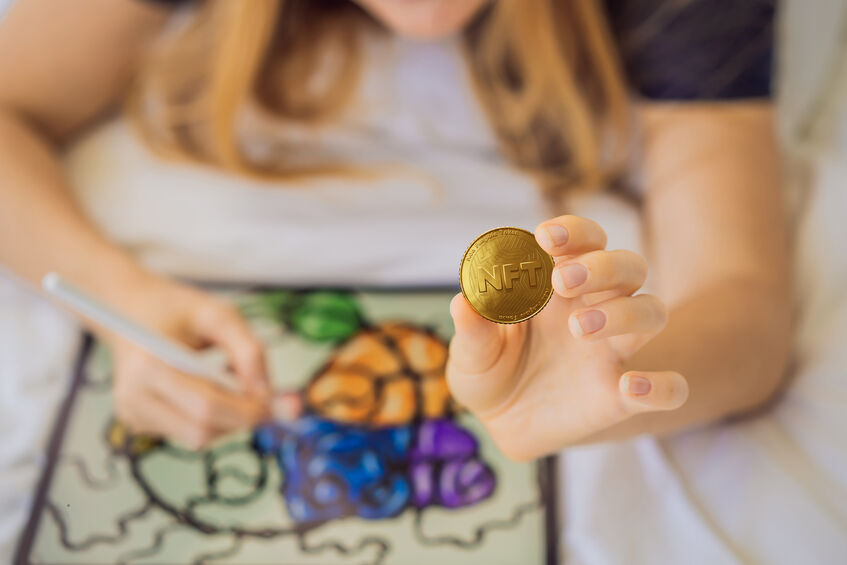 The most lucrative NFTs to date 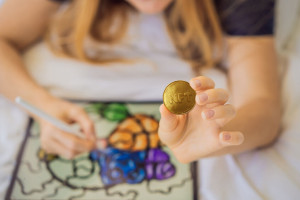 Non-fungible tokens, more commonly known as NFTs, are cryptographic assets on blockchain with unique identification codes and metadata that cannot be replicated. This key factor is especially important as NFTs have gained traction and are being sold for millions. AltPress called 2021 “the Year of NFTs.”

To say that last year was a big year might be an understatement. What put NFTs in the spotlight, even though they have been around for ten years? Mainly, the attention last year was a result of the increasing prices NFTs are fetching.

This NFT is one of nine NFTs in a series of alien cryptopunks. This collection of NFTs is the work of Larva Labs, a two-man company run by Canadian software developers Matt Hall and John Watkinson. CryptoPunk #7523 sold at Sotheby’s in June of 2021 for $11.7 million.

This NFT by Beeple, artist and designer Michael Winkelmann, sold in November of 2021 at Christie’s 21st Century Evening Sale. Ryan Zurrer paid $28.9 million for the NFT. One interesting piece of information about this particular work is that it is a digital and physical hybrid. Beeple will be updating the NFT so that it will continue to change.

This NFT was created as a fundraiser. It is a clock that shows the number of days Julian Assange had been behind bars. This NFT sold in February of 2022 for $52.7 million. The NFT was a joint effort by Assange and Pak, perhaps the most well-known NFT artist, to raise money for Assange’s legal defense. It was purchased collectively by over 10,000 supporters.

Everydays is another NFT by Beeple. This one-piece is a compilation of 5,000 individual pieces of artwork created by the artist. Beeple started creating the individual pieces in May of 2007. This piece was sold in March of 2021, also through Christie’s, for $69.3 million.

The sale of this NFT gained the attention not only of those familiar with NFTs but also those who had never heard of the tokens before simply because of its sale price. The Merge, by the artist collective Pak, sold in December of 2021 for $91.8 million. Almost 29,000 people bought “units of mass” to make the collective purchase.

The Cointelegraph has a list of the top 10 most expensive NFTs here. It will be interesting to see what the future holds for NFTs as the market for them picks up. If you are ready to learn more about the future of NFTs, visit Everdime.